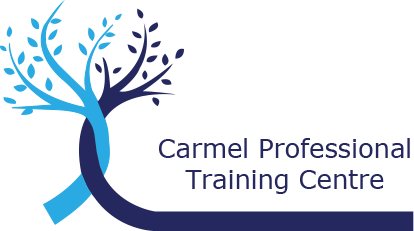 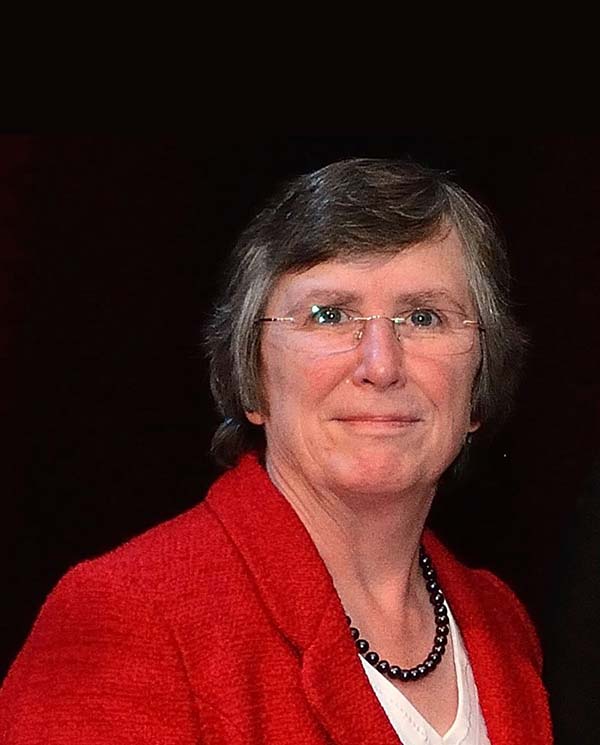 Maura began her teaching career in London teaching History and RE, she returned to the North East to take a pastoral role before becoming Deputy Head Pastoral and subsequently Principal of Carmel College.

Maura, as the architect of Bishop Hogarth Catholic Education Trust, became its founding CEO having led the successful transformation of Carmel College from a single outstanding College to the lead school in a Multi-Academy Trust (MAT). The Trust is recognised as a leading organisation nationally. The Trust comprises of 29 schools both primary and secondary. It will become a Trust of 35 schools by 2022. All schools in the Bishop Hogarth Catholic Education Trust have been rated as good or better on inspection after joining the Trust.

Maura began her teaching career in London teaching History and RE, she returned to the North East to take a pastoral role before becoming Deputy Head Pastoral and subsequently Principal of Carmel College.

In her role as an NLE, Maura has supported schools across the region from all phases, including the Tailored Support and ONE Vision Programme.

Maura has been highly pro-active in supporting NETSP (North East Teaching Schools Partnership) in the delivery of NPQH, NPQSL and NPQML and a National College programme ‘Women into Headship’. Maura is regularly invited to be a keynote speaker for the National College NLE Induction Programme.

She is a Trustee of Schools North East, Director of Emmanuel Trust and a Governor of Durham School.

Maura is regularly invited to address national audiences on the benefits and complexities of establishing and leading a Multi-Academy Trust in accordance with the principles of subsidiarity, solidarity and support for the common good. She is passionate about making a difference and believes that ‘every child should be given every opportunity to succeed’.

Maura is a member of the National Advisory Group with reference to the recently published Recruitment & Retention Strategy document.

She is a member of the sub-group working with the DfE on the Opportunity North East Programme established by the Secretary of State. 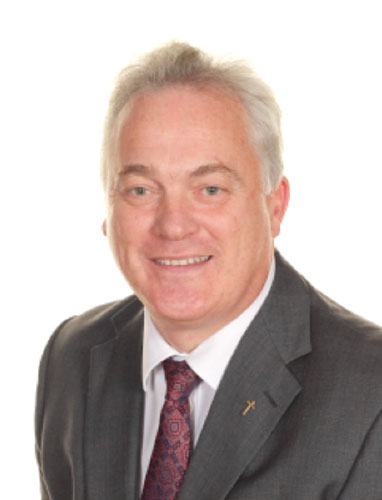 Mike Shorten started his teaching career in Cannock, Staffordshire after studying at St Mary’s Strawberry Hill and Exeter University.  He took up a pastoral head of Year 8 role before moving to the North East to continue teaching RE and PE.

Since joining Carmel College in 1996 he has been Curriculum Leader for RE, Assistant Head Teacher leading on Innovation and since 1999 developed the Carmel Teacher Training Partnership from strength to strength: from GTP to ITT, SCITT and PGCE.  Mike has led and supported an outstanding collaboration of schools which, since 1999, has successfully produced the next generation of inspirational teaching professionals.

Further studies have led Mike to being awarded a Masters in Education Leadership and then NPQH.  Mike is an NLE and has worked on various School to School support projects across the region including the Tailored Support and ONE Vision Programme.  He recently completed a nationally recognised CES Executive Headship programme.

When Carmel became an Academy in 2011, he took up the post of Head of School, then Principal and is now Deputy CEO of Bishop Hogarth Catholic Education Trust. 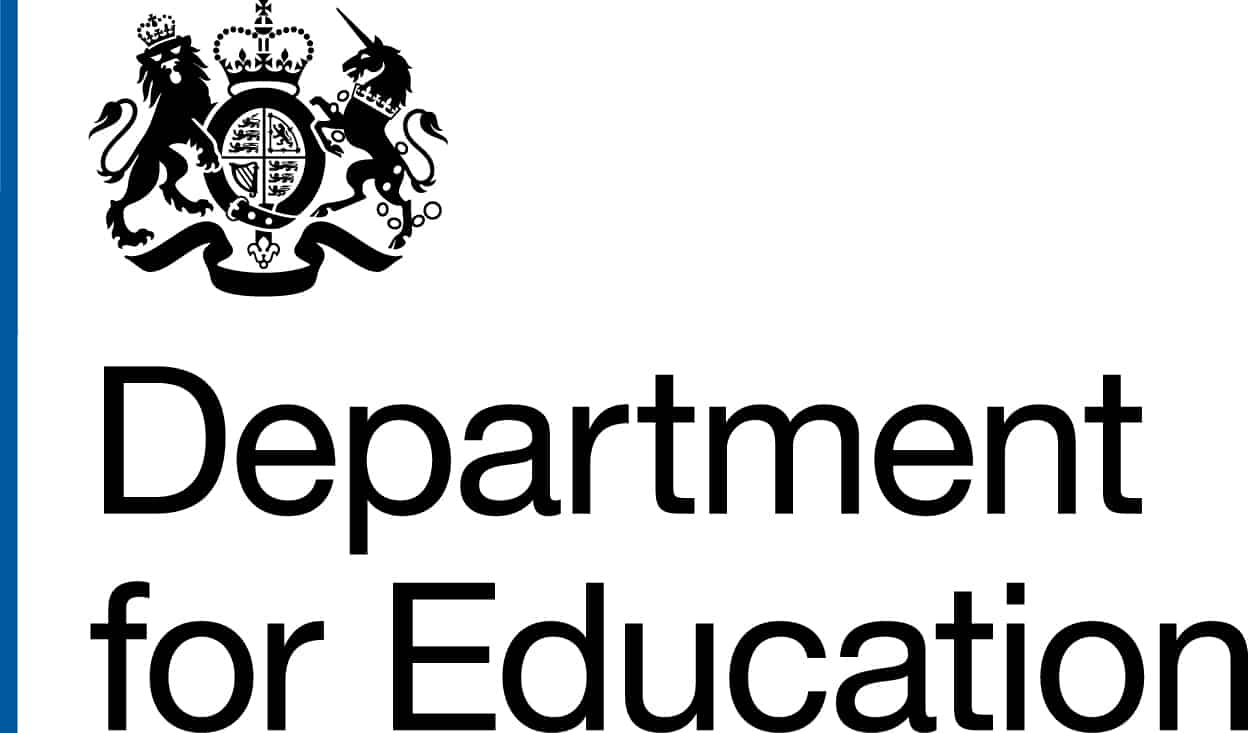